Evidence for God’s existence is on the tip of your tongue! Secular friends and Naturalistic scientists urge us to see ourselves and the world as purely material. We are matter only and that’s it, they say. Language, however, is not made of matter. Our communication, right now, is not material at all. If language is non-material, then it must have a source, an origin, that is also not physical and separate from our material universe. God is the source of language. We speak because God speaks. Evidence for God pervades reality and is seen in all language (mathematical language, computer languages, the genetic codes in DNA, Chinese, Spanish and English…).

Here’s how an argument for God from linguistics works:

The linguistic argument points to the biblical God in particular – who spoke the world into existence and who is “sustaining all things by His powerful word” (Heb. 1:3). One name for Jesus is The Word (John 1:1). We invite you to talk to the one who is speaking to you through the science of language and through Jesus. 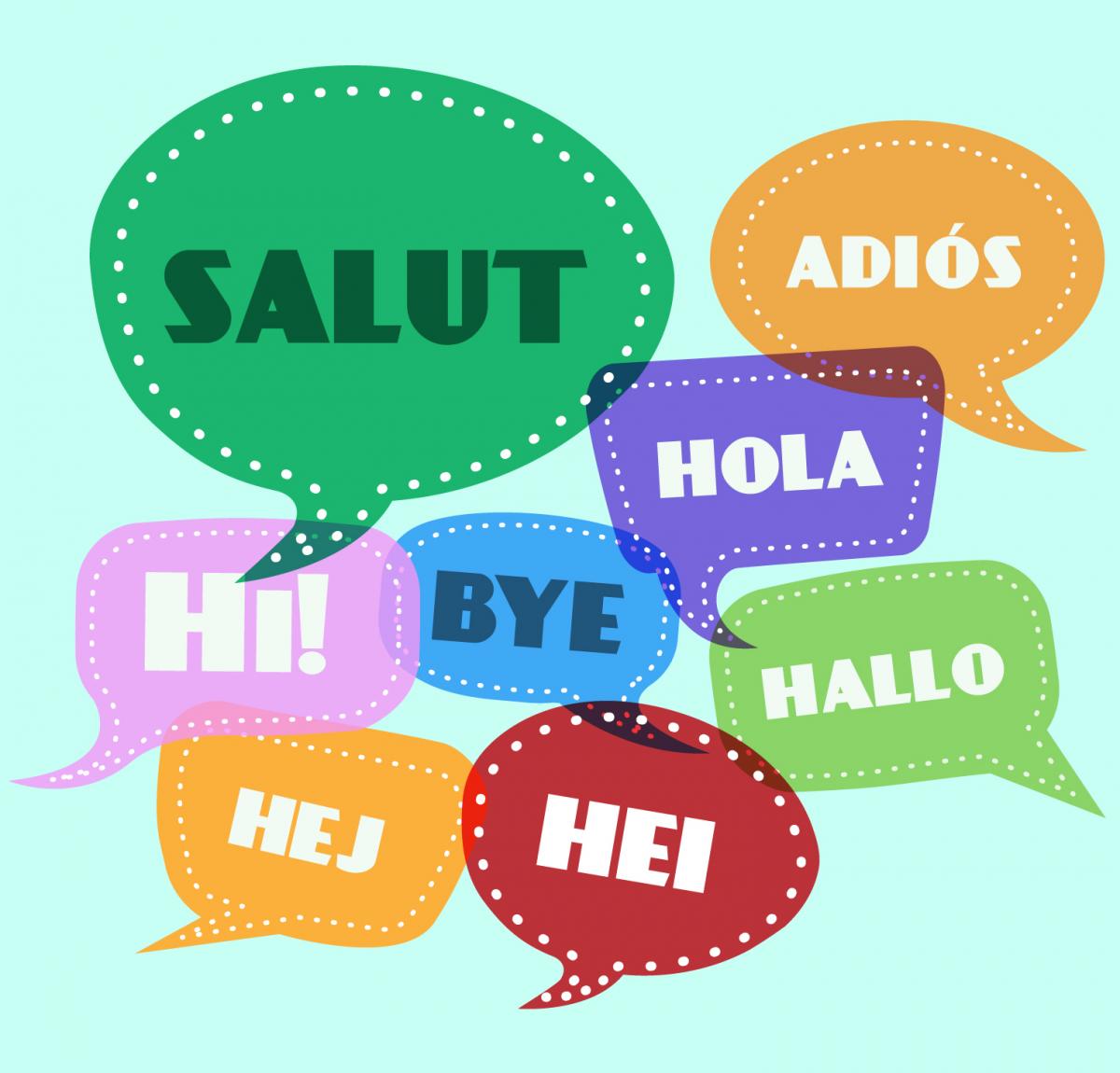