A British journalist penned the following satirical comments on the modern secular mind. JesusPDX/Renaissance does not believe the following “creed”.  But we hope that thinking about the questions it raises, and some of the contradictions in our culture, helps us reach out to God and seek His guidance in how we think about the world and conduct our lives. Everyone believes and practices something, whether they write it down or not. So why not actually write down your essential beliefs; your harmful thoughts; your broken relationships; your distressing behaviors and see how they compare to this spoof/parody creed?

We believe that everything’s getting better
despite evidence to the contrary.
The evidence must be investigated
And you can prove anything with evidence.

We believe there’s something in horoscopes
UFO’s and bent spoons.
Jesus was a good man just like Buddha,
Mohammed, and ourselves.
He was a good moral teacher though we think
His good morals were bad.

We believe that all religions are basically the same-
at least the one that we read was.
They all believe in love and goodness.
They only differ on matters of creation,
sin, heaven, hell, God, and salvation.

We believe that after death comes the Nothing
Because when you ask the dead what happens
they say nothing.
If death is not the end, if the dead have lied, then its
compulsory heaven for all
excepting perhaps
Hitler, Stalin, and Genghis Kahn

We believe in Masters and Johnson
What’s selected is average.
What’s average is normal.
What’s normal is good.

We believe in total disarmament.
We believe there are direct links between warfare and
bloodshed.
Americans should beat their guns into tractors.
And the Russians would be sure to follow.

We believe in the rejection of creeds,
And the flowering of individual thought.

If chance be
the Father of all flesh,
disaster is his rainbow in the sky
and when you hear

State of Emergency!
Sniper Kills Ten!
Troops on Rampage!
Whites go Looting!
Bomb Blasts School!
It is but the sound of man
worshiping his maker. 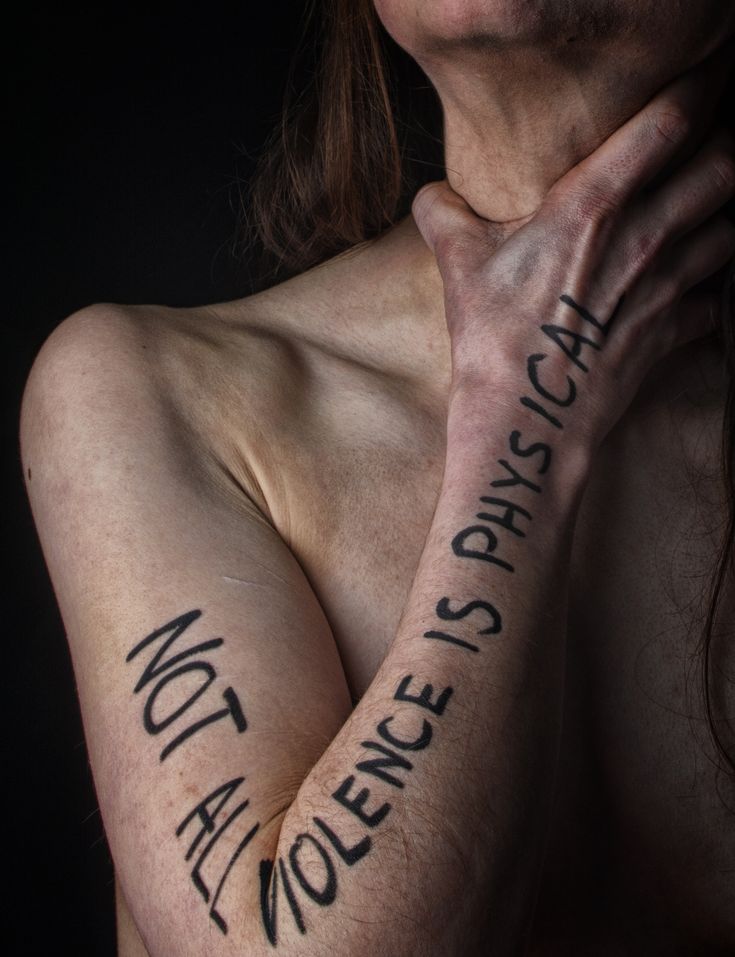